A French Roulette wheel consists of 37 numbered slots: numbers 1 to 36 and zero.The betting layout consists of every individual number as well as a host of “outside” bets, sometimes called “Even Chances”. As Vegas Nights players place their bets the dealer spins the wheel and a ball. The ball will continue to spin a few times around the wheel, during the spin the players may still place their bets. About midway through the spin the Vegas Nights dealer will announce “ Final Bets”, at this point players need to quickly finish off their betting. Shortly before the ball can drop into one of the numbered slots, the dealer will announce “ No More Bets” this means that no more bets will be accepted and all players must move their hands away from the layout. In the event that a bet is placed after the dealer has announced “No More Bets” then the dealer will remove that bet and will announce “No Bet”.

Betting on Roulette is easy. Betting can involve placing a single chip on a number to placing a lot of chips on that same number. Each player on Roulette receives a different colour in chips, in that way players betting on the same numbers are aware of their bets. A player can bet as follows :

This bet involves the placing of one chip or many chips directly onto any number on the layout including zero. Should the ball land in that number, the payout is 35:1

This bet involves the placing of one chip or many chips on the line separating any two numbers on the layout including zero. Should the ball land in any one of the two numbers that were split, the payout is 17:1

This bet involves the placing of one chip or many chips on the corner of any four numbers that meet. Should the ball land in any one of those four numbers, the payout is 8:1

This bet involves the placing of one chip or many chips on the intermediate line between two paralell streets which covers six numbers. Should the ball land in any one of those six numbers that you bet on, the payout is 5:1

Apart from all the bets listed above, there are also a series of “Combination Bets” as well as “ Call Bets” that can be played on Roulette, however the best way to familiarize yourself and learn these bets would be to ask the Dealer to explain what these bets are and how they are played when you’re at the Roulette Table. 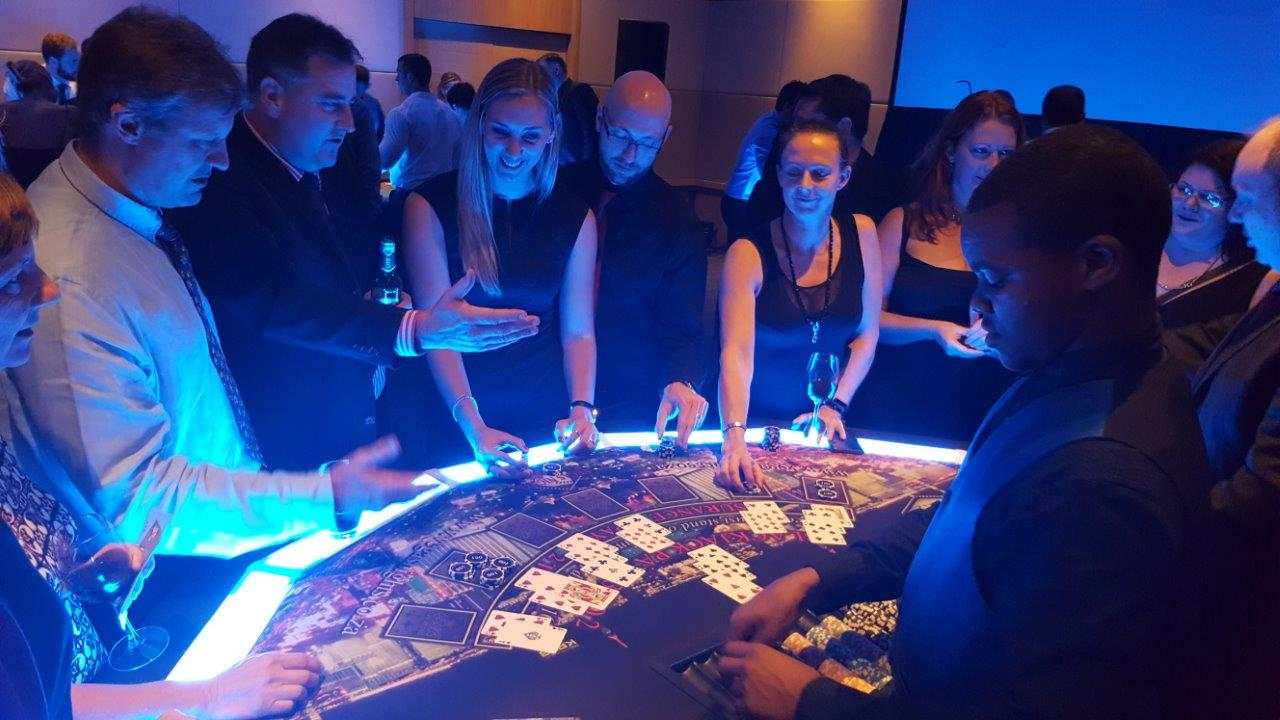